Born in 1926, Miles Davis – legendary trumpeter and bandleader, explorer of unknown musical paths and enduring icon of hip—would be celebrating his 90th birthday in 2016 had he not departed in 1991. Yet by all measure his sound and stature are now more alive than ever.

Over six full decades, from his arrival on the national scene in 1945 until his death, Miles Davis made music that grew from an uncanny talent to hear the future and a headstrong desire to play it. From his beginnings in the circle of modern jazz, he came to intuit new worlds of sound and challenge. While the vast majority of musicians find the experimental charge and imperviousness of youth eventually running down, Miles forever forged ahead, trusting and following instinct until the end. In doing so, Miles became the standard bearer for successive generations of musicians, shaped the course of modern improvisational music more than a half-dozen times.

Born in East St. Louis, Miles convinced his parents to send him to New York’s famed Juilliard School of Music in 1944, a ploy allowing him to locate and join the band of his idol, bebop pioneer Charlie Parker. By the 1950s he was recording for Columbia Records and his career became propelled from a limited jazz audience to widespread popularity. In the 60s his classic quintet became known as one of the most influential jazz groups of all time.

Miles Davis continued to pioneer new trends in the early 70s. His album Bitches Brew became a best seller, and others followed, including Live-Evil, On the Corner and Get Up With It. But by the end of 1975, Miles was tired and sick. A period of seclusion ensued, years to deal with personal demons and health issues, bouncing between bouts of self-abuse and boredom. It was the longest time Miles had been off the public radar.

When Miles reappeared in 1981 he recorded a final series of albums for Columbia which reflected his continuing fascination with funk and the sounds of synthesizer and drum machines (Great Miles Shift Number 8). In 1985, his album You’re Under Arrest brought the long Davis-Columbia association to a close. He embarked on a new relationship with Warner Bros. Records and producer Tommy LiPuma, scoring successes with Tutu, Music From Siesta, and Amandla.

Until the very end Miles was still pushing forward, still exploring new musical territory. Throughout his career, he had always resisted looking back, avoiding nostalgia and loathing leftovers. “It’s more like warmed-over turkey,” the eternal modernist described the music of Kind of Blue twenty-five years after recording it. Ironically, in 1991, only weeks after performing a career-overview concert in Paris that featured old friends and collaborators from as early as the ‘40s, he died from a brain aneurysm.

Like his music, Miles always spoke with an economy of expression. And for Miles, it had to be fresh, or forget it.

I don’t want you to like me because of Kind of Blue.
Like me for what we’re doing now. 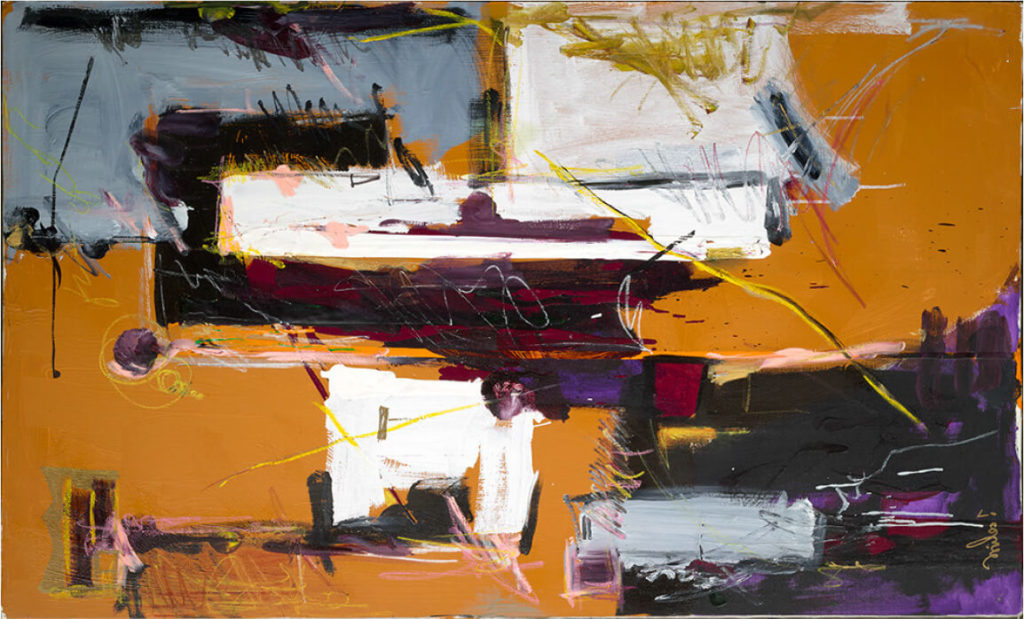